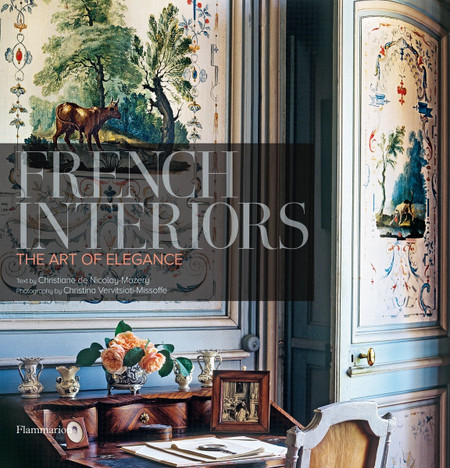 French Interiors: The Art of Elegance By Christiane de Nicolay-Mazery 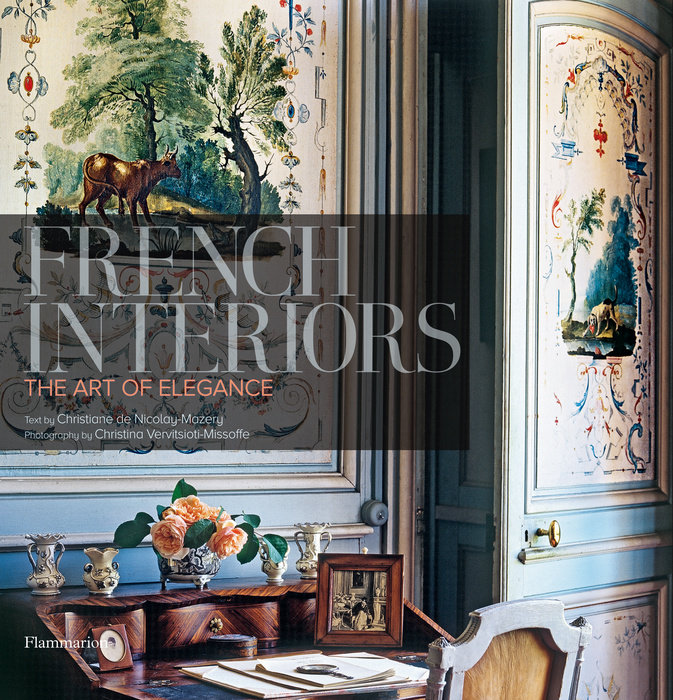 French Interiors: The Art of Elegance

Christiane de Nicolay-Mazery, a specialist in furniture and antiques at Christies and Honelon, invites her readers to enter the elegantly luxurious interiors of some of France's most exclusive abodes. From the classic taste of the seventeenth and eighteenth centuries to the creativity of the nineteenth century, she traces the path to the finesse of the twentieth century, which combines tradition and modernity.
The interiors portrayed in these nine exquisitely illustrated chapters pay tribute to the refinement of French taste, a savoir-faire that has been continually renewed. Classic hôtels particuliers in the heart of Paris and romantic châteaux, as well as a surprising isba--a traditional rural log house in the Russian style--are but a few of the examples of the kinds of interiors that will inspire readers as they marvel over the art of French designers, including Madeleine Castaing, Hubert de Givenchy, Yves Saint Laurent, Jacques Grange, François Joseph Graff, and Pierre Bergé.
Unlike most books on French style on the market, this book is not only a testimony to timeless French elegance, it is an invitation to discover a synthesis of contemporary and classic décor, in some of France's most exclusive residences, firsthand.

Christiane de Nicolay-Mazery was born in the west of France where she spent her childhood between her family property of Montfort le Rotrou and that of her paternal grandparents at the Château de Lude, one of the jewels of French Renaissance art. As passionate for the "art de vivre" of France's well-heeled families as she is for their history, she has already published several works, including The French Château: Life, Style, Tradition (Thames & Hudson, 2001) and Private Houses of Paris: The "Hôtels Particuliers" Revealed (I.B Tauris & Co.). A specialist in furniture and antiques, de Nicolay-Mazery works at Christie's in Paris.

Photographer Christina Vervitsioti-Missoffe has worked for many Greek, British, and French magazines, including Elle Décoration and Géo.